The underlying goal for all laser ablation procedures is to deliver sufficient thermal energy to the wall of an incompetent vein segment to produce irreversible occlusion, fibrosis, and ultimately disappearance of the vein.

SYMPTOMS THAT ARE RESOLVED WITH LASER ABLATION IN LOS ANGELES

Laser ablation may be used for cosmetic purposes, but it is most commonly used to help alleviate symptoms related of chronic venous disease such as:

Laser ablation is considered a safe treatment option & is less invasive than conventional surgery, while leaving virtually no scars.

What Actual Patients Are Saying 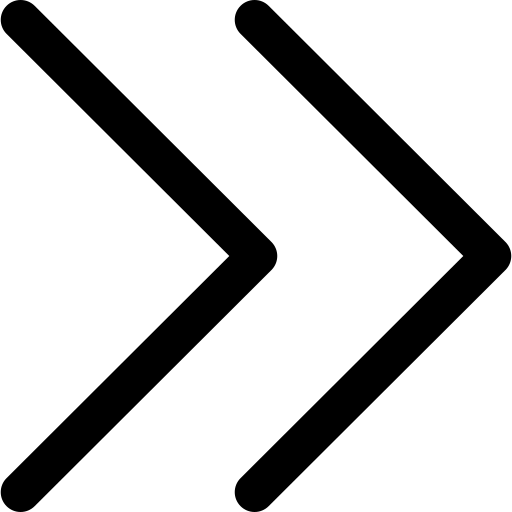